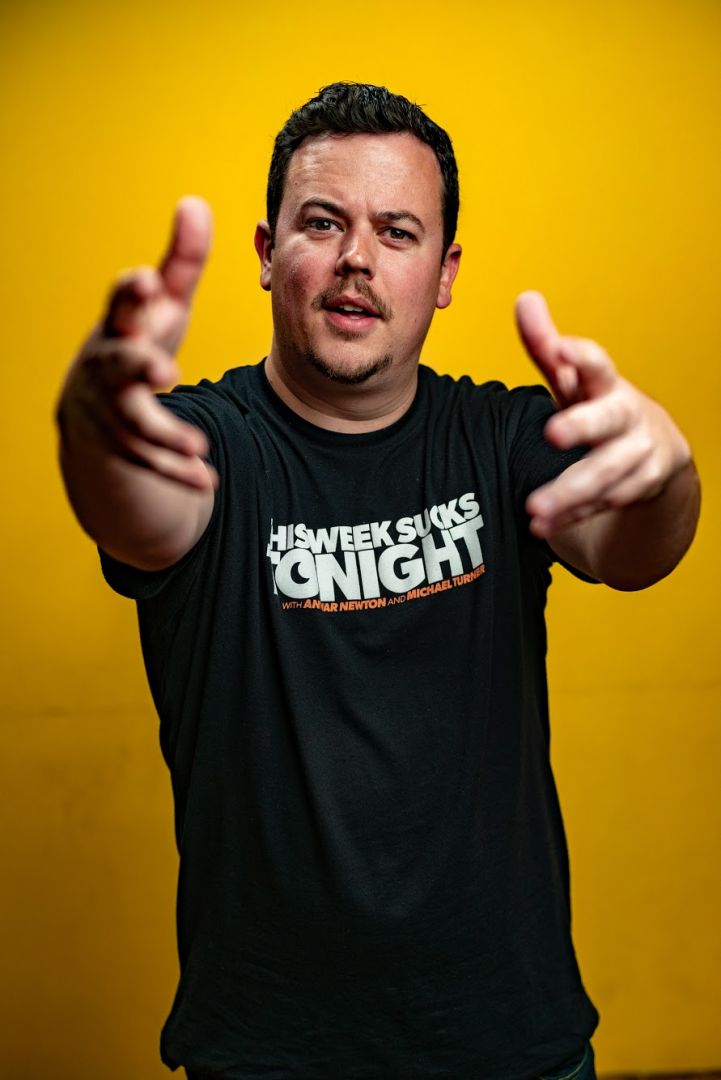 Join us for another GoodJokes Comedy Show at GoodBar featuring Michael Turner!

Michael Turner lives in Los Angeles has been doing comedy since 2012. He started in Arizona where he co-produced and starred in This Week Sucks Tonight which is now featured monthly at The Comedy Store and has been regularly in festivals around the country including High Plains Comedy Festival and All Things Comedy Festival. He has been seen on Channel 12 NBC Sports in Phoenix and produces The Brothers Turner Podcast.