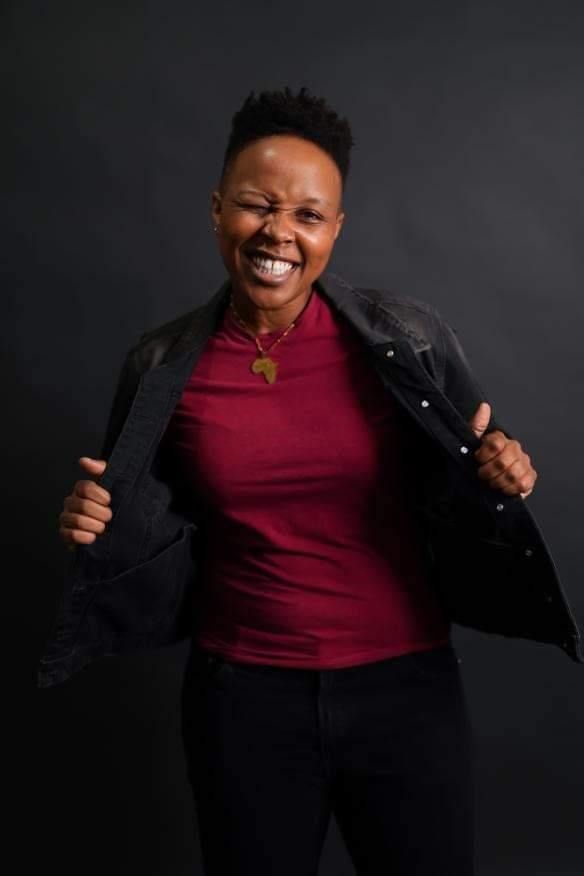 Join us for another GoodJokes Comedy Show at GoodBar featuring Kalea McNeill!

Kalea McNeill is an actor/standup comedian from the bay area. She graduated from Clark Atlanta University with a Bachelor’s Degree in Theatre Arts. Most known for her character "Hanifa" on the CW's Crazy Ex Girlfriend, she's also landed various costar spots on FX, CBS, TruTV and TNT.  She recently performed in the Just For Laughs Comedy Festival Montrèal and was named a "New Face Of 2022"

Her recent comedy Album "Sma'am" rose to #4 on the iTunes comedy charts in just 2 days! Be sure to stream Sma'am wherever you listen to your music.