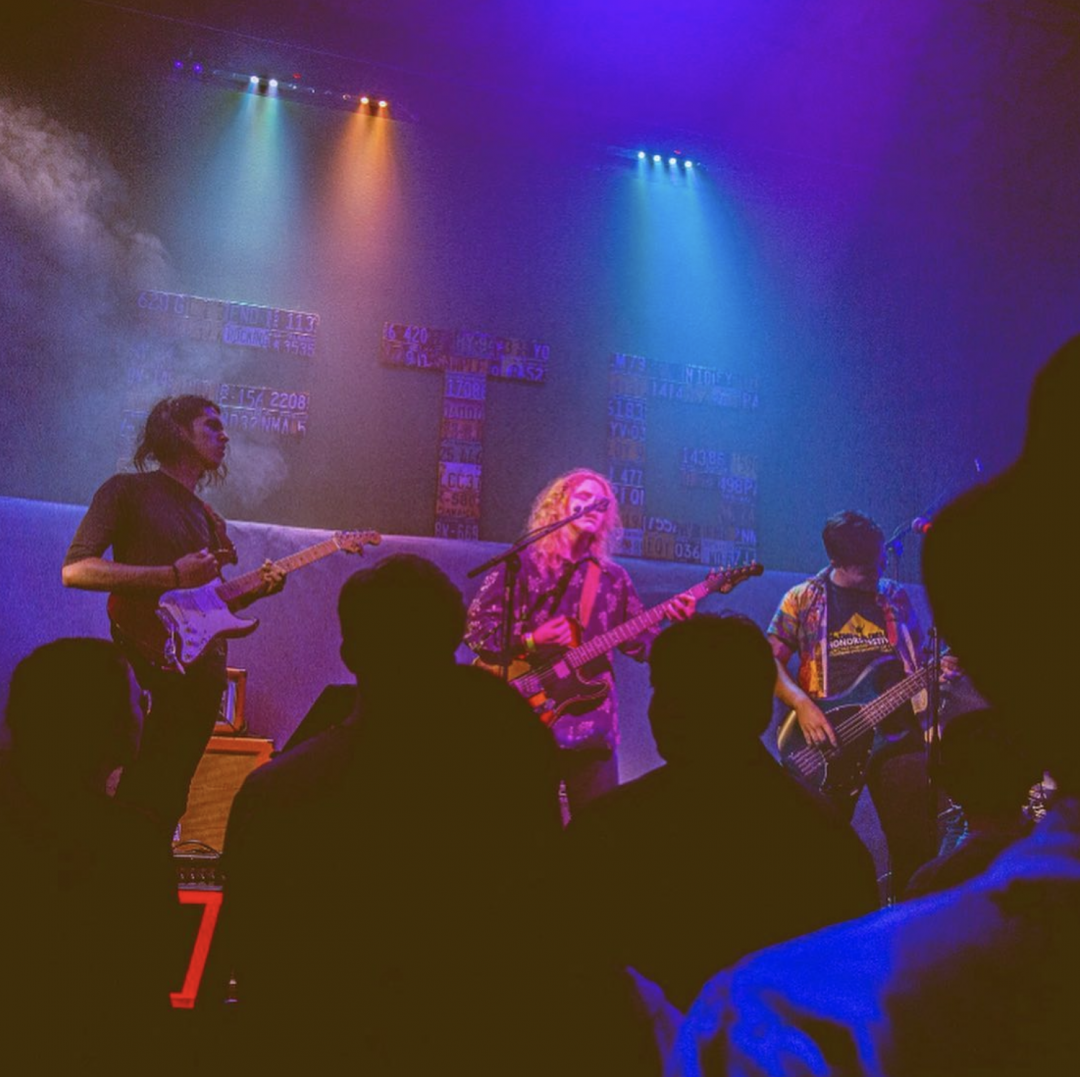 RSVP for a FREE welcome surprise!

Get ready to dip your toes in the sand…

The flavor profiles, including descriptions from Hagar, include:

Distilled in Puerto Rico, Beach Bar Rum steeps island flavor into the sparkling rum cocktails, which are made with all-natural ingredients and sweetened with agave syrup.


For the last four decades, Sammy Hagar has been one of rock music's most dynamic and prolific artists. From breaking into the industry with the seminal hard rock band Montrose, to his multiplatinum solo career, to his ride as the front man of Van Halen, Chickenfoot and his latest supergroup The Circle, Hagar has amassed 25 Platinum albums on sales surpassing 50 million worldwide. Along his journey, he has set the tone for some of the greatest rock anthems ever written with songs like "I Can't Drive 55," "Right Now," and "Why Can't This Be Love" and earned the highest respect of the music industry with a Grammy Award and induction into the Rock and Roll Hall of Fame. Hagar is also a dedicated philanthropist, two-time New York Times best-selling author and auspicious entrepreneur.

Since launching his flagship Cabo Wabo Cantina in Cabo San Lucas, Mexico in 1990, Hagar has turned a lifelong passion for great food, music and spirits into a thriving lifestyle brand encompassing successful restaurants, bars, spirits and retail. His annual Birthday Bash has become one of the year’s most legendary jam-sessions for rockstars to perform at and coveted tickets for music fans to attend. He’s since expanded his Cantina brand to include successful outposts in Las Vegas and Hollywood. In addition to the Cantinas, he’s successfully launched Sammy’s Beach Bar and Grill restaurants in four airports, donating his proceeds from these locations to local charities.

Sammy’s now legendary foray into spirits began as a personal quest to find a quality tequila to drink with his friends at the Cantina and by 2007 he and his team had built Cabo Wabo Tequila into the #2 selling premium tequila in the US. In 2010, Hagar sold his interests in Cabo Wabo Tequila to Gruppo Campari in a deal which is widely credited as the start of the celebrity-backed spirits trend. One year after conquering the tequila market, Sammy turned his attention to rum. In its first year, Sammy’s Beach Bar Rum was awarded “Best of Show” by the Nightclub and Bar Show and “Double Gold” at both the Los Angeles Spirits Competition and New York Spirits Competition. In 2017, Sammy returned to the world of agave with the launch of Santo Mezquila, the World’s first tequila-mezcal hybrid. In 2019, he joined forces with acclaimed Emmy Award-winning chef and restaurateur Guy Fieri to expand the Santo brand with the launch of Santo Tequila Blanco, a premium old-world style tequila.

General Terms
No purchase necessary to attend this event. An RSVP is a free ticket and has zero resell/return value.
Age Restriction

Check out our FAQs, or feel free to contact us.