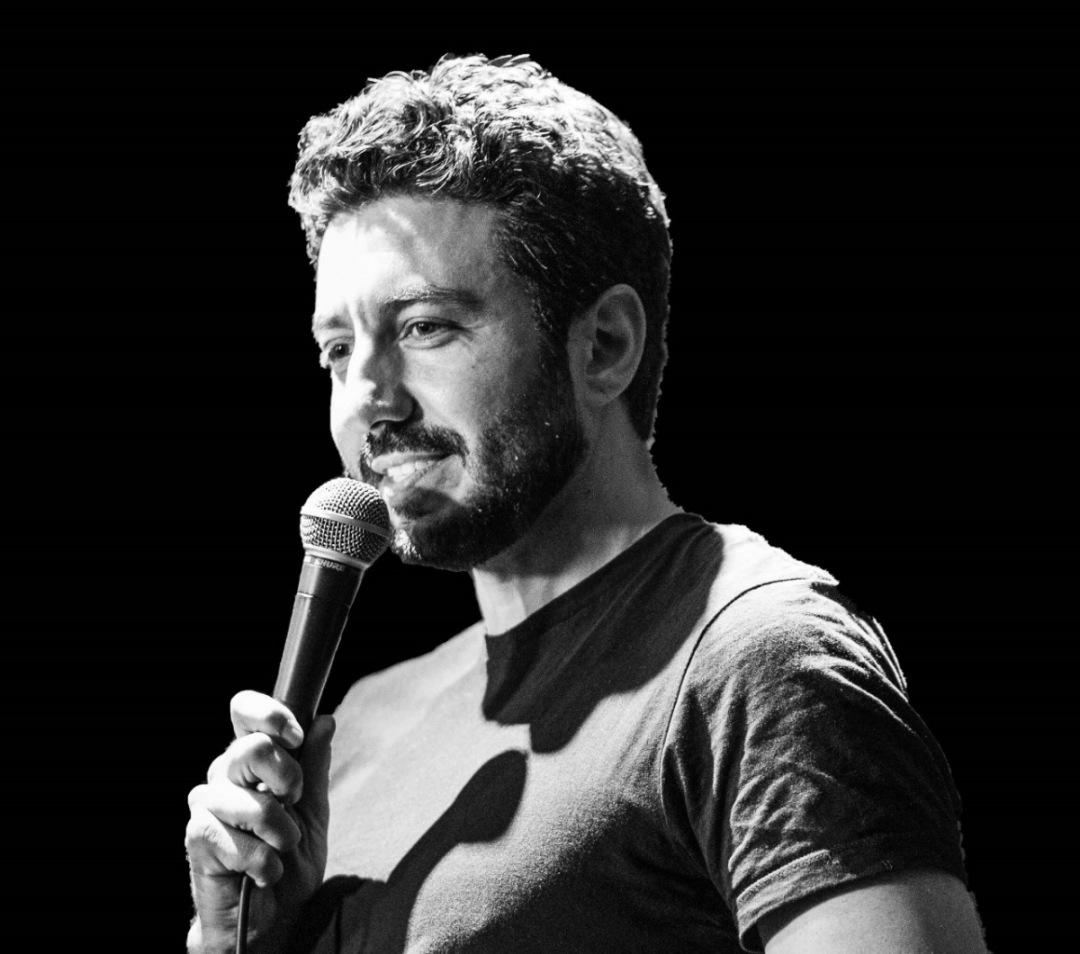 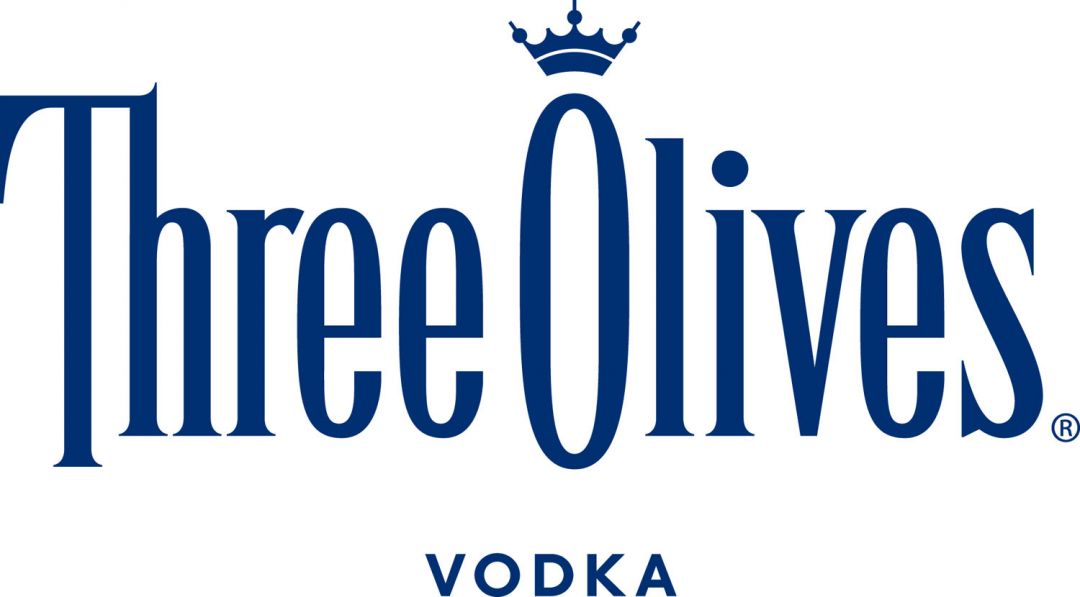 Join us for another GoodJokes Comedy Show at GoodBar!

Live comedy shows are back every Wednesday night at GoodBar in Point Loma, San Diego with the return of GoodJokes Comedy Shows, presented by Three Olives vodka!

About Latif Tayour: Latif Tayour is Canadian comedian and writer based in Los Angeles. He has performed at venues such as The Hollywood Improv, The Comedy Store, The Ice House, Wise Guys and New York Comedy Club. Latif has featured for Ivan Decker (Netflix), Erica Rhodes (NBC Bring The Funny), D.J. Demers (Conan) & Michael Blaustein (Stiff Socks Podcast) and performed at the New York Comedy Festival and JFL Northwest. Latif founded and produced The Comedy Bunker which was one of LA’s premiere standup shows hidden in a secret mansion in Sherman Oaks, CA. Latif also interviews comedians and musicians about “the business” on his charting podcast "It’s Show Business."