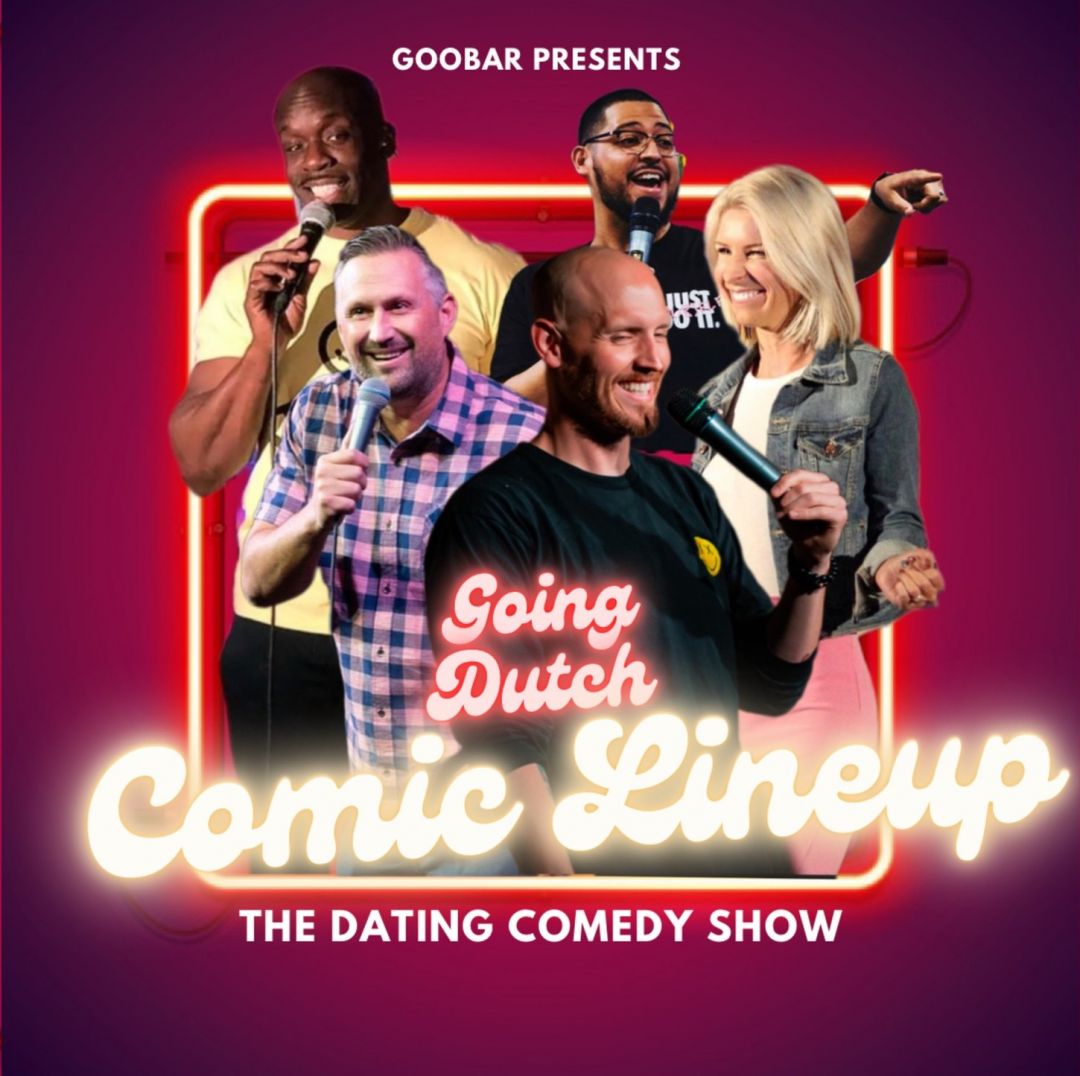 Join us for a special dating comedy show with Kane Holloway -- Going Dutch!

About your host, Kane Holloway:
You have seen Kane on Laughs on Fox, Walk of Shame Shuttle on VH1 and First Nation Comedy Special on FXN. Kane cohosts the self help podcast “Don’t Take Bullshit From Fuckers” on the All Things Comedy Network with Greg Behrendt. Kane has been viewed in the millions on Tik Tok and has thousands of followers across Instagram and Tik Tok. In 2019 Kane released his second comedy album “Can’t See Straight” with 800 Pound Gorilla Records which was in the top 10 comedy albums on iTunes in the world.
General Terms

This event is free with RSVP. Refunds are not valid for this event.